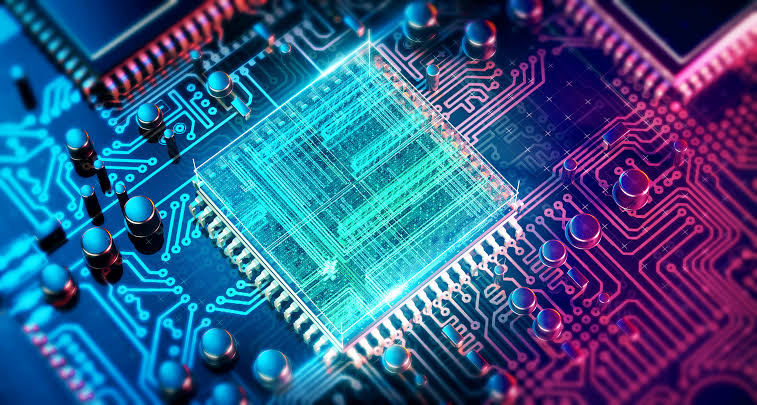 Advancement in Quantum Computation technology has been skyrocketing at a pace of quantum speed-up. Especially, the year 2021 has been a year of some mind blowing stories of milestones and breakthroughs. While it is impossible to cover all of those successes, here are some of the greatest headlines of Quantum Computing in 2021.

Following the debut of System Model H1 of Honeywell Quantum Solutions, which set a new bar for quantum volume itself in September 2020, researchers at Honeywell demonstrated repeated rounds of real time quantum error correction. (QEC). In March 2021, the System Model H1 was upgraded to 512 Quantum Volume where initially it was with 128. Again in July 2021, the The System Model H1 broke its own record and became the first Quantum Model achieving 1024 Quantum Volume. This advancement promises a remarkable advancement towards materialization of large scale quantum computers.

Stimulated Raman scattering (SRS), which is widely used to image biological tissues at the molecular scale, received a quantum upgrade. In June, researchers in Australia and Germany significantly reduced the noise in their imaging system by replacing ordinary photons with entangled ones in so-called “squeezed-amplitude” quantum states.  The new technique proved to avail extraordinary resolution power, allowing Warwick Bowen and his colleagues to observe biological structures that could not otherwise be resolved. The researchers could also detect molecular samples at 14% lower concentrations than were previously possible without cranking up the optical power of their imaging laser and thus without a risk of damaging delicate biological structures.

Again, in the same month, researchers  led by Pan and Chao Yang Lu at the University of Science and Technology of China (USTC) achieved a significant boost in computation power of Photon based quantum computers. The team of researchers showed that their optical circuit could perform a quantum operation termed as “Gaussian Boson Sampling 1014 times faster than a state-of-the-art supercomputer.

In November, a team of researchers from QuTech, the University of California, Berkeley and Element Six found that the nuclear spin in diamond can constitute a specialized version of a time crystal. They showed that diamond’s nuclear spin is a system that can exhibit periodicity in time like crystalline material’s spatial periodicity.

After a few weeks, a research collaboration of Google and Stanford University announced their time crystal breakthrough, completely separate from the former case. They demonstrated that these exotic quantum objects had a non-equilibrium phase of matter. The researchers used Google’s Sycamore quantum Processor to test whether it rigorously meets all requirements. This is certainly a great instance of quantum computing technology being used in condensed matter studies.

7. IBM Claims to Have Cracked the 100-Qubit barrier:

In November, IBM quantum claimed to have manufactured the most powerful quantum computer ever using its new Quantum Processor: “Eagle”. Eagle is a 127 qubit processor. Previously, the record was owned by IBM quantum’s 65-qubit quantum processor named “Hummingbird”. This invention, according to the team, paves the way for formulating and learning the new layering technique on how to build the next record breaking 433-qubit quantum processor, that is to be called “Osprey”

In July 2021, Google Quantum AI, collaborating with researchers at Columbia University, demonstrated one of the most powerful techniques for Chemical Simulation, “Quantum Monte Carlo”, with quantum computation. This technique is used to approximate the ground state of many electrons calculations, and according to the researchers, Quantum Monte Carlo is better than any of the contemporary approaches. This technique is especially critical in creating new materials and understanding their chemical properties. According to them, “When we run a component of this technique on a real quantum computer, we are able to double the size of prior calculations without sacrificing accuracy of the measurements, even in the presence of noise on a device with up to 16 qubits. The resilience of this method to noise is an indication of its potential for scalability even on today’s quantum computers.”

9. Advancement in Quantum Internet: Cheshire, the cat from Alice in Wonderland:

Quantum Computing technology is based on cats. Okay, no…but you get it: Schrodinger’s Cat and all. On the 1st April, Physics World, a physics and technology oriented blog, published an article on Zoom being powered by Google’s Sycamore Processor. Refusing to be fooled, researchers in the UK and Germany, physicists at Heriot-Watt University and Heinrich-Heine-Universität Düsseldorf, used quantum entanglement to securely distribute secret keys among multiple users in a network. This demonstration is definitely an achievement that can realize quantum-secure Zoom calls some day.  During their 177-hour experiment, they generated a secure key containing over a million bits. This Key was then used to securely share an image between four users in a network. The image was necessarily of Cheshire, the cat from Lewis Carroll’s Alice’s Adventures in Wonderland. 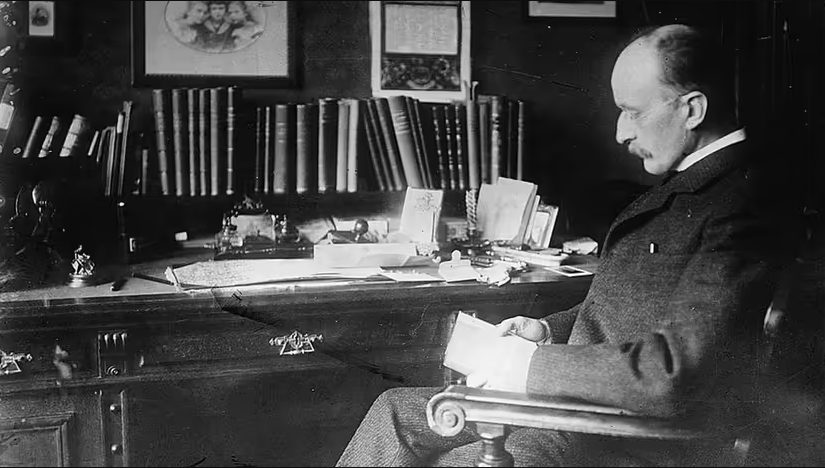