In the following article, we’re going to give you a brief overview of what quantum hacking is, and what role Shor’s Algorithm plays in it all. 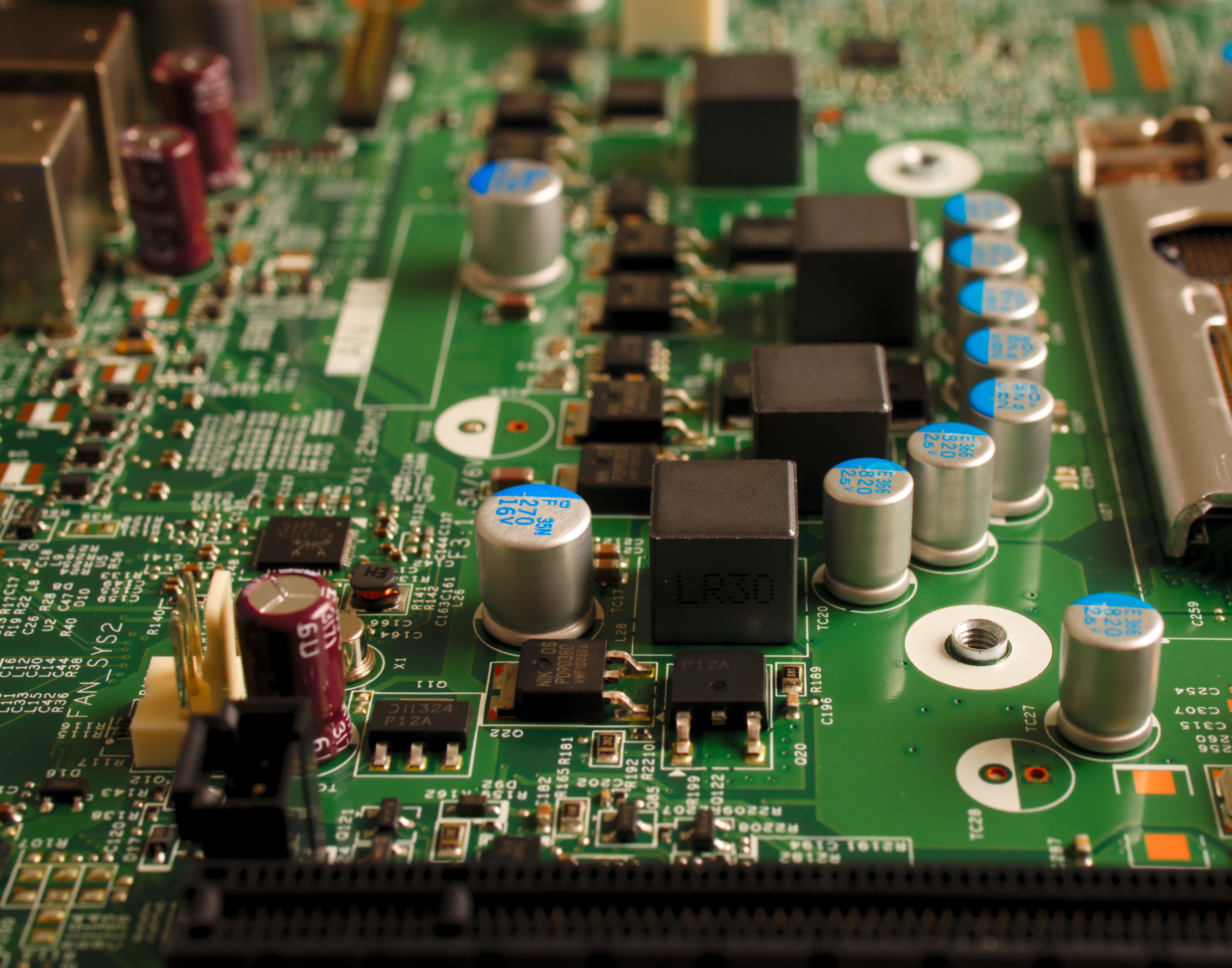 Quantum Hacking: What is it & How is it used?‍

Quantum computing is a groundbreaking technology because of the power it holds. With QC, we can advance key industries such as medicine, aircraft technology, finances, and much more. However, there are quantum computing security risks that come into play. For the same amount of upstanding work it brings, it also makes quantum computers vulnerable to hacking for iniquitous intent.

Because of the advanced technology it comes with, QC breaks cryptographic regulations, giving hackers the power to gain control over sensitive information such as the RSA. Quantum cryptography allows anyone to gain access to highly encrypted data by decrypting virtually impossible mathematical codes.

Currently, many quantum based companies, governments, and research facilities are working to find this problem solver. Although, the majority of quantum computing facilities and research teams have been adopted and invested in by China. The accurate prediction is that for some time, Chinese based QC operations will be the only provisions to get a hold of the key to quantum hacking. ‍

What is the RSA?
‍

RSA stands for Rivest, Shamir, and Adleman, the brains behind this encryption technology. This technique uses algorithms to secure data encryptions, and is one of the oldest to do so. RSA has the ability to use modern computers to encrypt and decrypt messages. The RSA encryption is an asymmetric cryptographic algorithm. The RSA is like the google of security systems. It is used for specific security systems and protects sensitive data, especially when being sent through the internet. Quantum hacking and cryptography pose a sizable threat to the RSA security since QC enables encryptions to hack through the RSA algorithm. To conclude, quantum encryption software has the potential to hack through the RSA security.

Because of the advanced technology it comes with, QC breaks cryptographic regulations, giving hackers the power to gain control over sensitive information such as the RSA. Quantum cryptography allows anyone to gain access to highly encrypted data by decrypting virtually impossible mathematical codes.   ‍

There are several ways to learn Shor’s algorithm. We recommend using the Qiskit tutorial because of its simplicity and organized manner. This webpage provides factoring equations, video tutorials, and etc. ‍

There are a good number of players in the QC industry working towards quantum cryptography. Here are some of them: Crypto Quantique, InfiniQuant, KETS Quantum Security, and many more. ‍

Interested in getting ahead of the game? There are plenty of free cryptography resources available for you. To make your life easier, here is a list and description of what resources you should use depending on where you are and where you want to be:‍

Tutorials Point gives a basic overview of cryptography and it is fair game for almost everyone. In their words, this tutorial has been prepared with the view to make it useful for almost anyone who is curious about cryptography. A basic knowledge of computer science and a secondary level of mathematics knowledge is sufficient to make the most of this tutorial.

More of a reader? Use Herong’s Tutorial Examples. This is a website composed of several codes and cryptography tutorials. Taking you from the beginning to the end of cryptography, this is the right path to take. This tutorial includes cryptography with python language, and much more.